Due to the current uncertainty regarding the COVID-19 pandemic the ESACT2021 Conference scheduled next June 2021 in Lisbon has been postponed to 26-29 June 2022.

This decision was primarily based on the responsibility all ESACT committees feel for all ESACT conference participants.

Keep yourself updated at
https://esact2022.com

Beyond Lisbon lies a wealth of day trip options.

Some of the most rewarding tourist destinations can be reached within an hour of the city center, either by car, bus, or train. 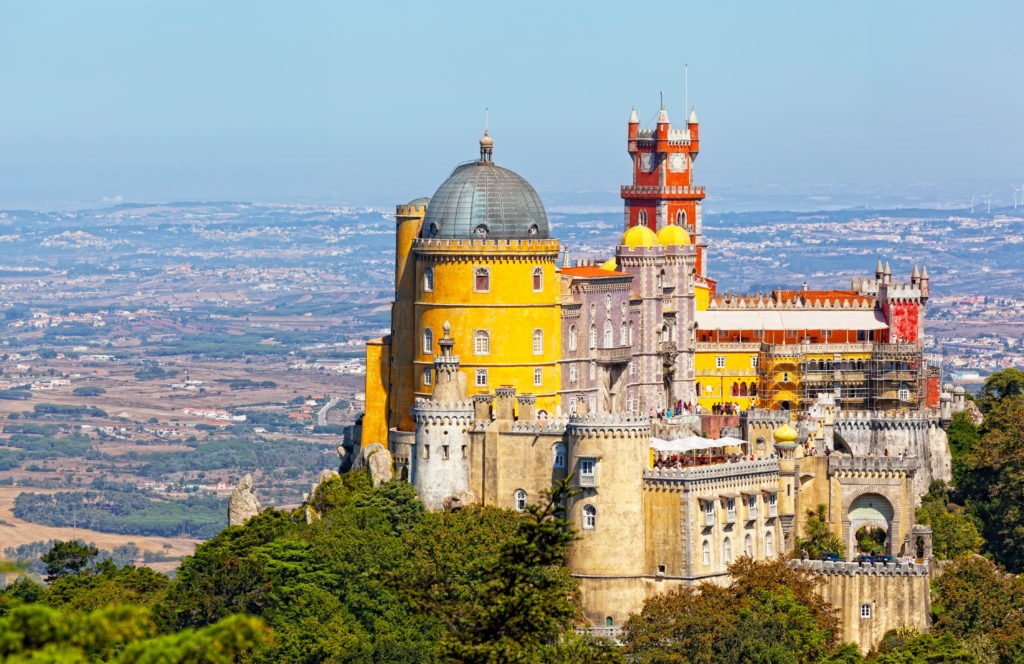 Arguably the most rewarding day trip from Lisbon is to Sintra. About 30 kilometers northwest of the city center, the town is easily reached by train with direct connections operating daily out of Lisbon's Rossio railway station. The journey takes around 40 minutes. Sintra's rugged, verdant beauty, its ancient castle, and collection of historic palaces are recognized as a UNESCO World Heritage cultural landscape. 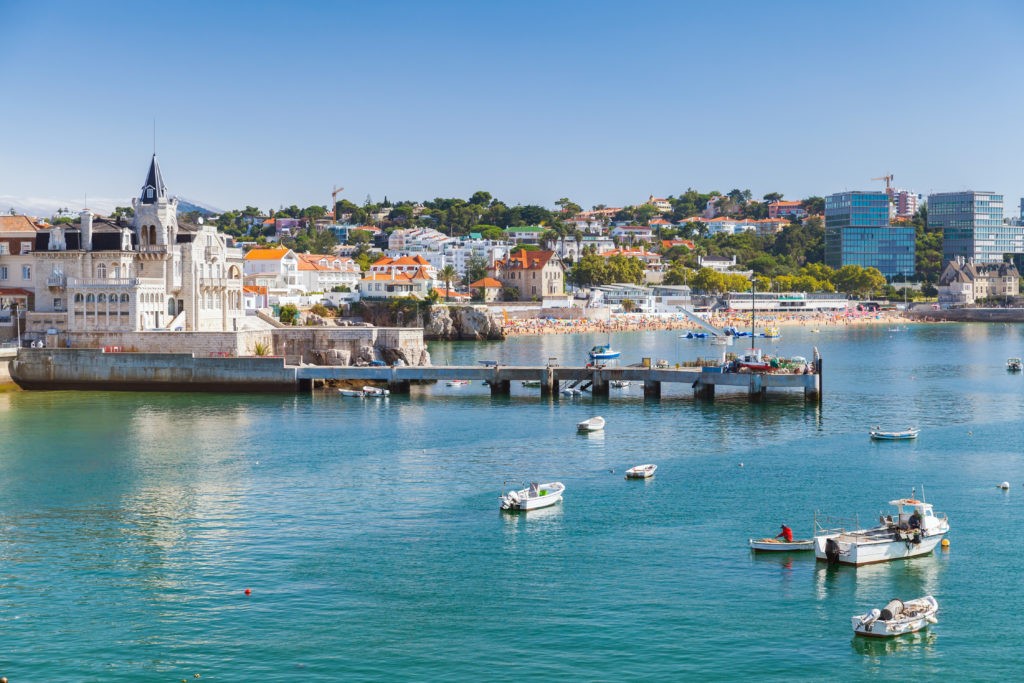 The lively coastal resort of Cascais lies 25 kilometers west of Lisbon. It's a popular day trip destination for residents and visitors alike and is conveniently located at the end of the Cais do Sodré-Cascais railway line. The excursion itself is a pleasant experience, with the line hugging the coast, and trains calling at various seaside towns along the way, including Carcavelos and Estoril. 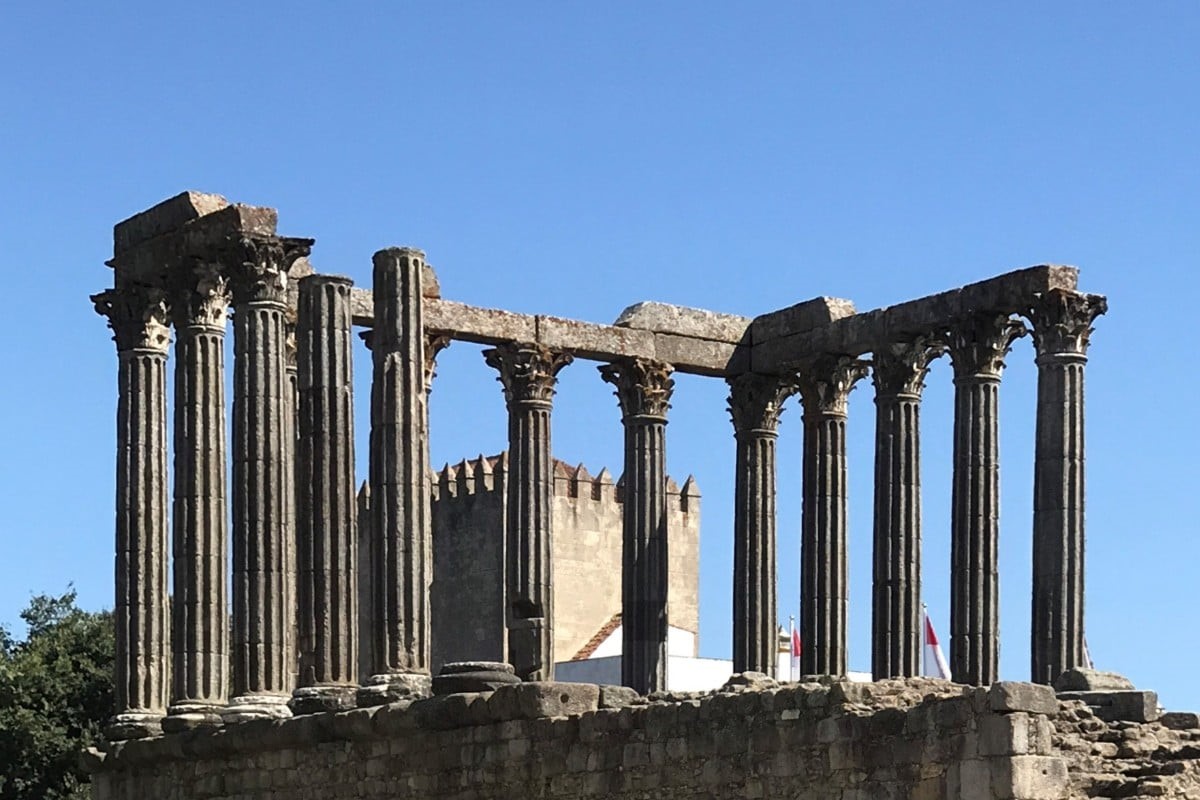 Evora is connected to Lisbon by a reliable and inexpensive public transport network.
Set deep in southern Portugal's sun baked Alentejo province is Évora, one of the country's most enchanting cities. The Romans established themselves here in BC 57, but it was under Moorish rule that the town began to take shape, its maze of narrow lanes and alleys typical of Islamic urban design. Christian reconquest saw the construction of the Sé, Évora's impressive cathedral and one of several stunning visitor attractions in the old town. 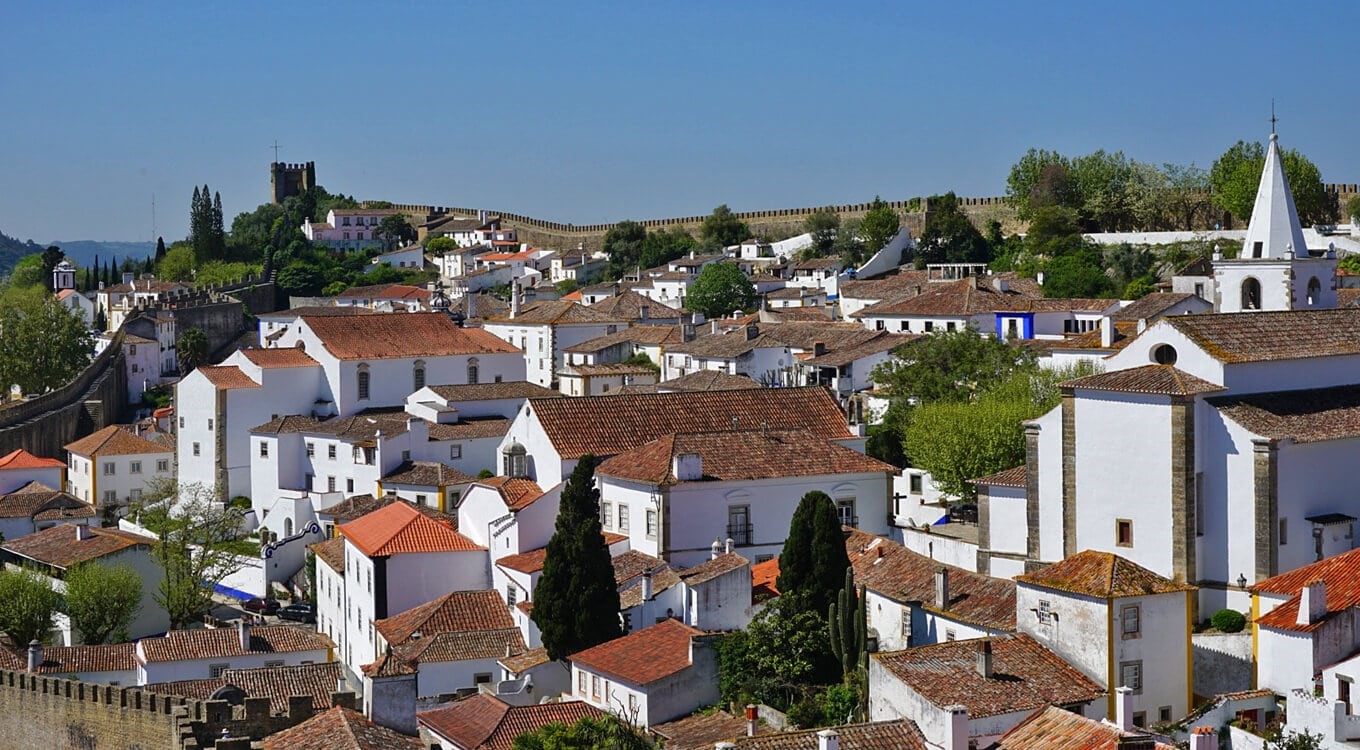 Possibly one of the prettiest towns in Portugal, medieval Óbidos has existed for centuries tucked inside its fortified walls; a gleaming white-washed spider’s web of alleyways lined with squat houses, all adorned with flower-smothered balconies, vivid blue azulejo tiles and Gothic doorways.
There is an express bus service between Lisbon to Obidos. the journey takes 1 hour.